Kassam founded the London bureau of the Breitbart News Network. A short time later he was recruited as the senior advisor to Nigel Farage, leader of the Brexit movement.

Kassam has been a fellow at a number of think tanks, including the Henry Jackson Society, Gatestone Institute, and Middle East Forum. He is a Lincoln Fellow at the Claremont Institute, as well as a senior fellow at the Bow Group think tank in London. 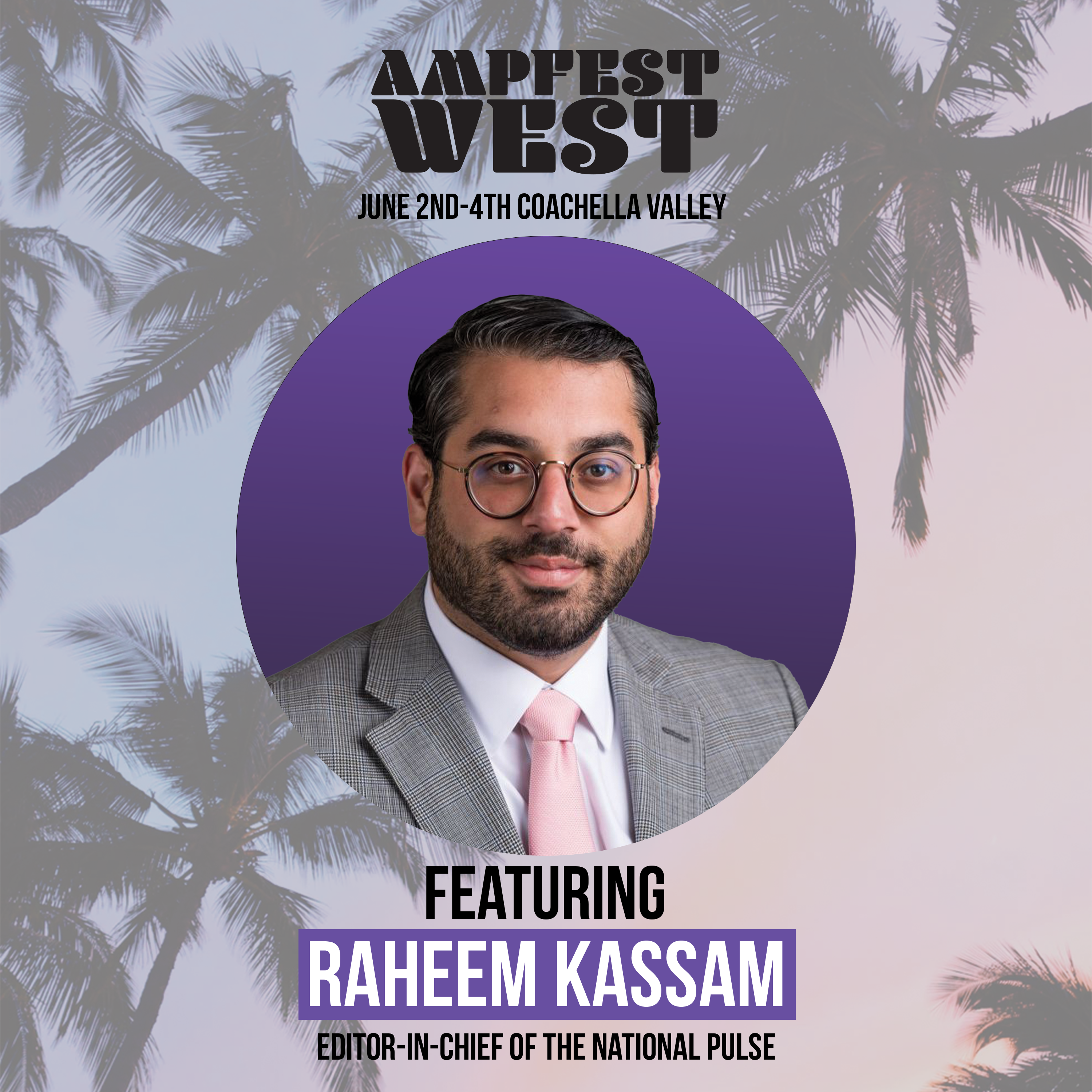