Full Name
Tana Goertz Goertz
Speaker Bio
Tana Goertz is an entrepreneur, inspirational speaker, business consultant and author with a record of proven results. Tana’s business acumen has saved her clients in excess of $600 million USD and preserved their corporate and shareholder value. Tana became a household name TV personality when she was the runner-up on both NBC hit shows, “The Apprentice” & “Reality Stars Fear Factor.” Tana showed the world watching that Fear was NOT a Factor for her.

Tana was one of the first hires on the Donald J. Trump for President, Inc. campaign in 2015 where she served as a national TV spokesperson and senior advisor to candidate Donald Trump. She played a critical role as one of the key strategist for most of the battleground states. Due to her winning record and HUGE win in Iowa she was re-hired for her leadership, trusted advisory and forward-thinking tactics as part of President Trump’s re-election campaign. Donald Trump won Iowa, one of the nations most important battleground states, in 2016 by 9.5%, the largest margin since Ronald Reagan in 1980 and again in 2020 by 8.5%.

Tana’s quickly left the political arena thrilled to continue her love and passion for speaking, she is back on stages helping others become happier and more confident in their personal and professional lives. Her most popular presentations are “Rewriting the Political Playbook”, “The Business BluePrint for winning a Presidential Campaign”, “The Art of Being Unforgettable” and “From the Basement to the WhiteHouse” Participants return to work “Fired-Up” and see significant improvements in their job, projects, and their personal lives after they hear her speak. As a personal friend and loyal adviser to the President for almost two decades, President Donald Trump said, “Tana is truly a star – she has that rare combination of laid-back charm and razor sharp execution she doesn’t put up with nonsense. Tana combines a ‘can-do’ attitude, spirit, and energy with vision and execution to propel individuals beyond their current limitations.” 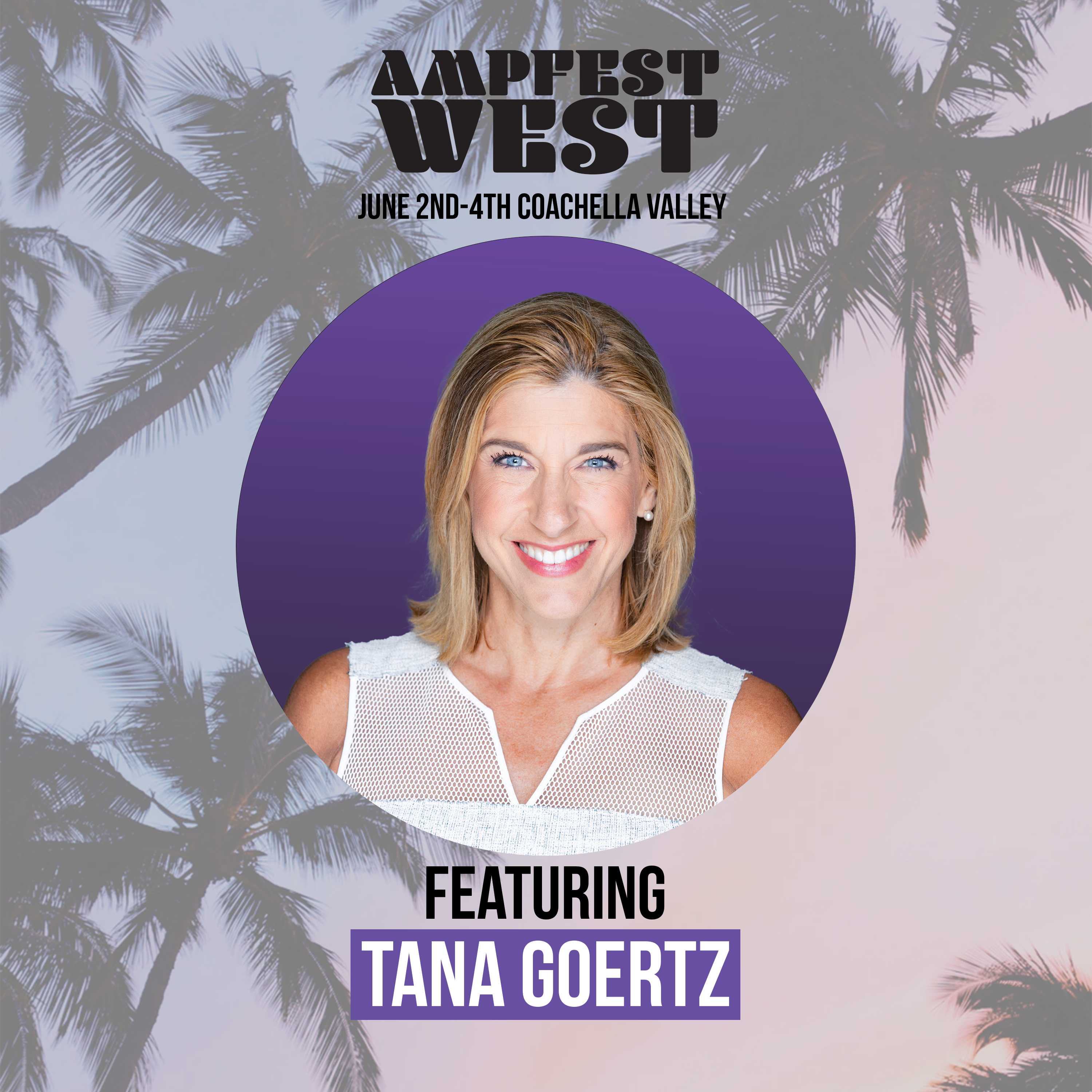