Full Name
Ben Weingarten
Speaker Bio
Benjamin Weingarten is a Senior Contributor to The Federalist, columnist at Newsweek and the The Epoch Times, co-host of the Edmund Burke Foundation’s NatCon Squad podcast, and a contributor to AMAC and Newsmax.

He is a fellow of the Claremont Institute, and 2019 recipient of The Fund for American Studies' Robert Novak Journalism Fellowship, under the auspices of which he is working on a book on U.S.-China policy. Ben's first book was American Ingrate: Ilhan Omar and the Progressive-Islamist Takeover of the Democratic Party (Bombardier Books, 2020).

His works have also appeared in American Greatness, The American Mind, City Journal, The New York Post, RealClearPolitics, and elsewhere. Ben is a frequent guest on radio and television, where he has appeared on "The Rush Limbaugh Show," "The Ingraham Angle," "The Ben Shapiro Show," and "The Glenn Beck Program," among many others. He has also served as a frequent guest-host for Buck Sexton on his nationally-syndicated shows.

Ben is the founder and CEO of ChangeUp Media, a conservative media consulting and production company. He is a 2010 graduate of Columbia University.
Speaking At
AFW Meet & Greet
Ministry of Truth 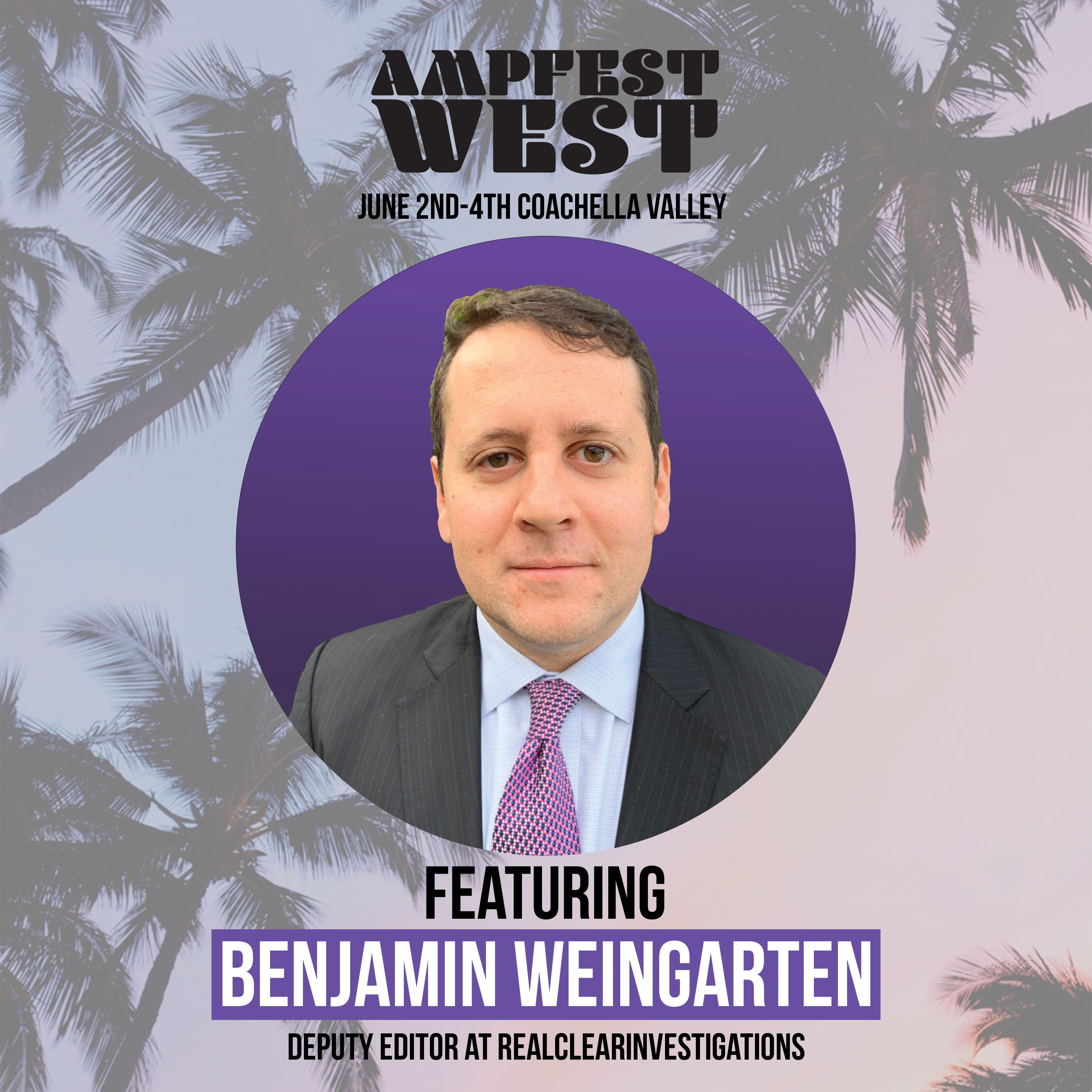